Storage in the Media: Self-Storage Auctions


Storage in the Media: Self-Storage Auctions
By Maddy Williams 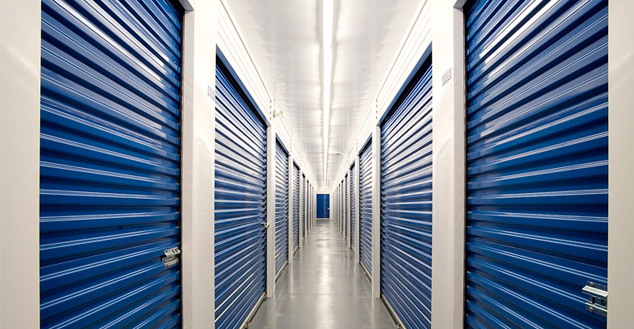 Self-storage may not immediately come to mind as the most exciting topic to cover in the media. However, there is more than meets the eye at first glance. One only has to look at the hugely popular reality TV shows like Storage Wars and Auction Hunters to see that the world of self-storage has an exciting angle to it. Both of the shows, based in the US, focus on what happens when a self-storage unit goes on auction after around 3 months of unpaid rent. Laws in certain US states, like California, allow buyers to have a sneak-peak into a storage unit, before auctioning off the contents to the highest bidder. The aim is to unearth some valuable finds for the lowest price possible, to resell collectors and interested parties.

Haven’t seen these shows before? Here’s a rundown:

Auction Hunters began in 2010, and has run for five seasons. It follows two prominent buyers, Allen Haff and Clinton “Ton” Jones as they travel around the US, bidding on and winning abandoned storage units. The dynamic duo bounce off each other and their combined expertise is impressive to watch.

Based on a quick “look and leave” policy, the boys must evaluate the contents and value of the storage locker very quickly. To do this, they look for brands, weight of items, and identifying features. They are also able to make educated guesses on the market value and resale price ranges for a vast array of items, to decide how much is worth spending on the unit.

In the pilot episode of Auction Hunters, Allen and Ton successfully bid on a storage unit that has a piece of US defence material inside. The guys successfully guessed as much by recognising the brand of the manufacturers in their quick glance at the locker. They then resold the item at almost five times the price the originally spent. The show makes for very exciting watching.

Storage Wars is an ongoing series that began in 2010, and is based in California. It follows a large cast of real-life professional buyers, and documents the drama and tensions between them. It follows this regular and recurring cast at auctions around the state of California. Like Auction Hunters, when rent isn’t paid for a period of three months on a storage locker, a buyer can purchase with cash the contents of the locker (though they must take the entirety of the locker). Items that tend to be very profitable include things like industrial equipment, and high end furniture.

The show has experienced great success, resulting in Storage Wars Texas and Storage Wars New Yorkspinoffs , as well as Storage Wars Canada. It has been running for 8 seasons and counting. 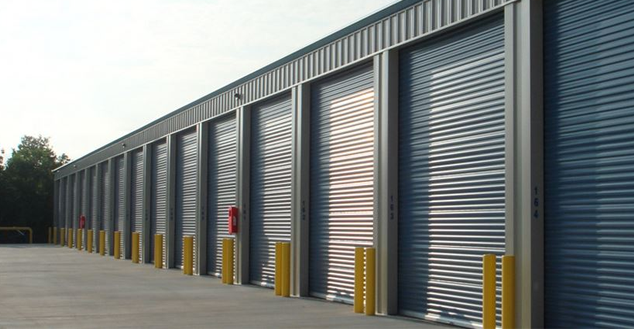 While the action on both programs appears non-stop, in reality the shows mine for the best or most interesting finds. Allen and Ton from Auction Hunters freely admit that 80% of the money they make comes from 20% of their finds.

Self-Storage Auctions in Australia: Can it be done?

Self-storage auctions do indeed occur in Australia, after a similar 3-6 month period of unpaid rent on a given storage unit. However, the laws here don’t allow the more “exciting” auctions seen on Storage Wars and Auction Hunters. In NSW in particular, while the storage provider doesn’t have to meet market value for the items it sells, it must sell the contents of a storage locker at “a fair price”. This means that there are fewer profits to be made for potential buyers in Australia. However, the option of online auctions does exist in Australia, which briefly describes the contents of a storage unit with accompanying pictures.

So what can the hopeful Australian buyer gain from all this? While you won’t be able to make the massive profits that you see on American reality TV shows, there is still an opportunity to get some great finds for all types of collectors. 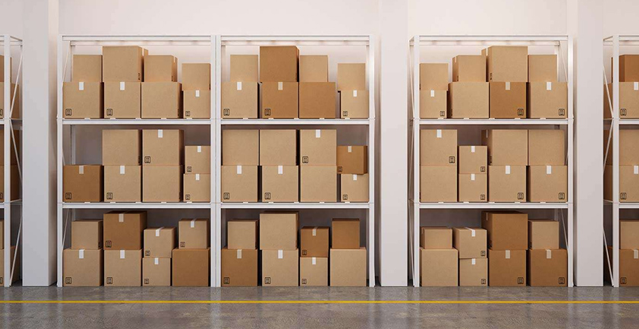